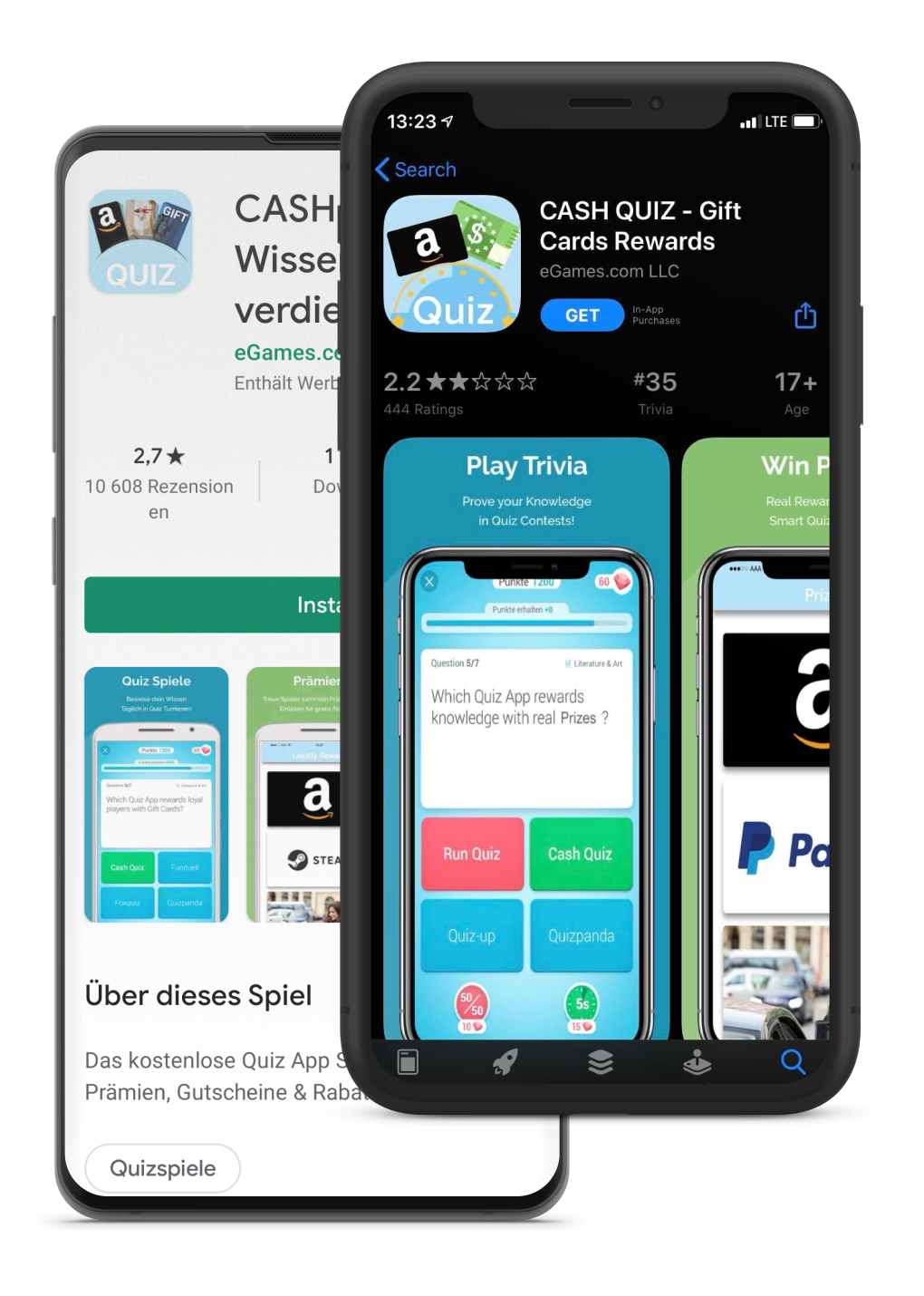 However, even before reaching that milestone, CashQuiz had done great work on growing their mobile business. This is the success story of how CashQuiz increased its user base by optimizing their metadata with App Radar.

When CashQuiz was developed as a multiplayer game in 2015, the Indie game developers needed to find a way to successfully increase their organic downloads to grow their business.

The game was developed with the focus on user invites and referrals to grow its user base and financed by in-app advertisements. The bigger the user base, the higher the profit rate for the users. An app name was chosen that represents the intention of the game (a game to win money) to have a good visibility in the app stores. All that was needed now, was a strategy to grow their downloads and to start acquiring users.

So the challenge the developers were facing was to find a way to boost the game downloads. After researching ways to increase downloads with limited financial resources, the company saw that running paid advertisements campaigns on a large scale was not fitting the budget. Therefore, they had to look for other ways to uplift organic user acquisition. They found that App Store Optimization (ASO) would be the right way to start their growth journey – with significant results.

By using App Radar, CashQuiz was able to localize their keywords in several countries and languages and use the AI-based keyword suggestions to optimize their keyword selection. Since these iterations could be done within one single tool, it did not only save them a significant amount of time but also helped them to increase the visibility of the game in the app stores in their targeted countries. Thus, CashQuiz could reach their target audience in their targeted countries. The iterative checklist for improvement helped CashQuiz to continuously optimize the game.

App Radar is just awesome. We are already getting over 3.000 organic downloads per day by only doing ASO with the help of App Radar!

The results were convincing. Downloads quickly doubled (150.000 downloads more) in the first two months of using App Radar. After 4 months, the app experienced a user increase of 1000% and CashQuiz was able to reach the Top 1 rank for most of its targeted keywords. This was achieved by constantly optimizing the game based on the optimization suggestions provided by the tool and learning from the results.

Using ASO was the stepping stone to the organic download growth of CashQuiz. Following that, the uplift of ASO was combined with other growth strategies. Specifically, influencer marketing, to scale the business further, together generating more than 100.000 downloads per month. The combination of these two led to a cost per install of $0,10 USD, significantly below the industry average of $1,50 USD.

Using App Radar made us understand the app store ecosystem so we could achieve 1 Million downloads worldwide and become a leading app company.

By using App Radars all-in-one optimization platform, CashQuiz was able to establish itself as one of the leaders in the multiplayer game sector and double their downloads within the first two months. With the support of other growth strategies, the game continued to get a steady stream of organic downloads, today having more than 1 million downloads worldwide. 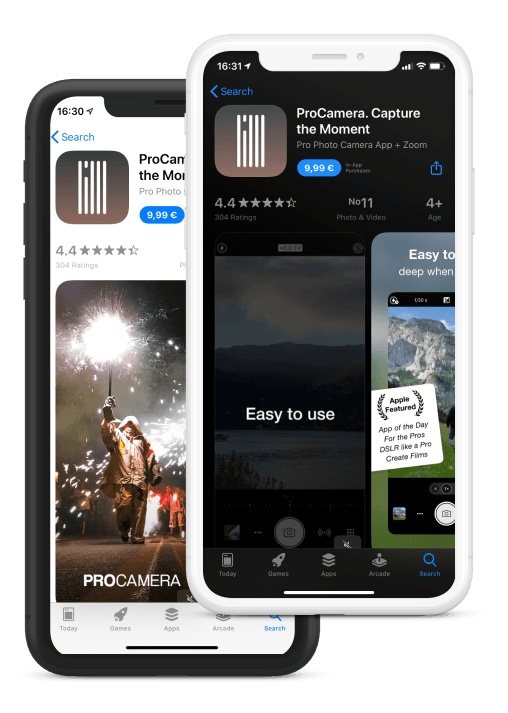 Kingdom Rush, developed by Ironhide Game Studio, is one of the most known Tower Defense game brands in the world. Read more how App Radar helped this legendary game stand out in app stores with 1000% ROI on app store marketing services provided.
Read Case Study
300%
increase in installs for main title "Kingdom Rush" 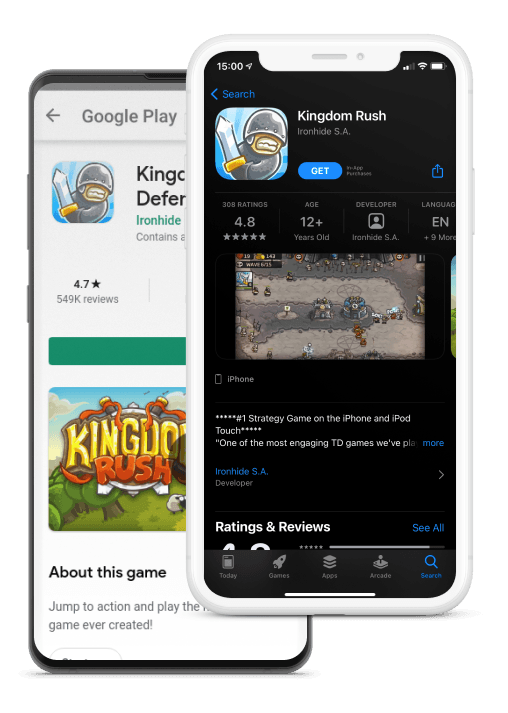