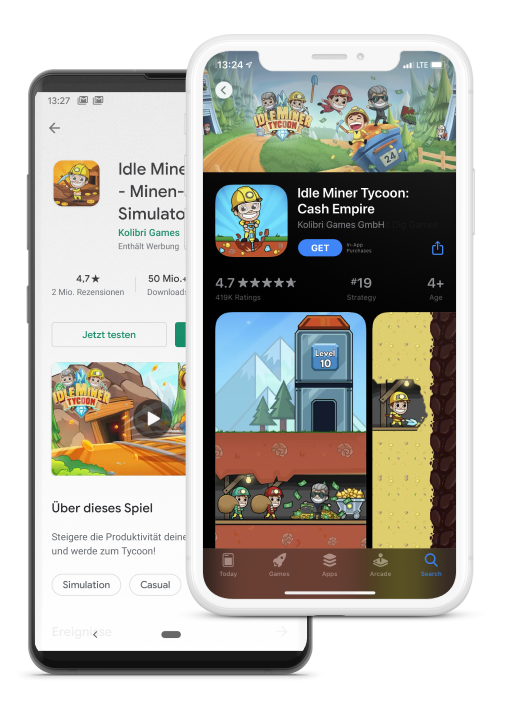 Now, Kolibri Games is treated as one of the most promising mobile gaming enterprises in Germany. This is how Kolibri Games optimizes their workflows and organic UA with App Radar.

The approach of Kolibri Games is a rather unusual approach in the industry: Within two months, a minimum viable product was created and updated on a weekly basis.

Updates are based on the feedback received from the user community.

In traditional studios it is quite the opposite: Most of the time is spent on optimizing the game before the actual launch takes place. Rather little time on what comes after the release: Bug fixes, possible expansion and updates.

User-Centered Product Development and Weekly Updates – Is that possible?

“As we do weekly updates, switching between the different localizations in App Store Connect took quite a long time for putting in our promotion texts and release notes.” 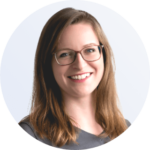 How We Helped: Kolibri Games Only Spends Minutes Instead of Hours Each Week on Updating Their Metadata for Several Languages

Facing the challenges of tough deadlines and following a fast-shipping mentality, the team of Kolibri Games was looking for a solution that makes their work easier.

App Radar’s Quick Editor feature helps Kolibri Games to facilitate the process of updating their games’ store listings for several languages at once. This way, App Radar makes it possible for the mobile game developers to change app information across various app store localizations all on one single site.

Relevant metadata fields like App Name, Description, Release Notes and Keywords can be bulk-edited for their targeted countries and languages. By one click, the metadata can be exported to App Store Connect or the Google Play Console.

They managed to established a solid keyword strategy, but still managed to avoid wasting time on the tedious tasks coming with keyword research. App Radar’s keyword selection and keyword ranking features helped them significantly facilitate the App Store Optimization process for Kolibri Games, because the manual task of researching keywords was replaced by the AI-based tool, saving a lot of time.

“The most annoying thing was to manually look for keywords, check their popularity, the ranks and then copy & paste into our excel sheet. I think it took me almost 1 hour for five localizations.”

App Radar’s features, especially the Store Listing Editor, keyword suggestions and ranking features turned out to be huge time savers. Kolibri Games can now push app updates once a week while only spending a few minutes on it instead of an hour.

The feature set made it possible for the mobile game developers to polish the app store listings for several languages in a simple interface and directly export the data to the Google Play Console and iTunes connect.

Thanks to the keyword suggestion and keyword rankings feature, there was no need anymore to manually research keywords, because the tool took care of it.

“It’s amazing how much time I’ve saved since I’m using App Radar. Thanks to the Quick-Editor feature, I can update our games’ store listings for several languages in just a few minutes. Now I’m able to push app App Store Optimization updates every week.”

All-in-all, App Radar helps Kolibri Games follow their winning strategy of quick iterations with a fast and efficient updating cycle. By now, the young gaming enterprise reached already more than 100 Million installs with only two games on the mobile market.

More apps might be released soon. This will even increase the importance of App Radar’s handy time-saving features to constantly growth their mobile game success. 🚀

Start Your Own Success Story Now!

Sign up for App Radar. Manage all your apps efficiently

Featured many times in international press and even called by Apple's COO Jeff Williams as "one of his personal favorites", iTranslate has become the market leader for dictionary and translation apps. This is how App Radar supported the growth of iTranslate.
Read Case Study
400 Million
downloads efficiently managed with App Radar 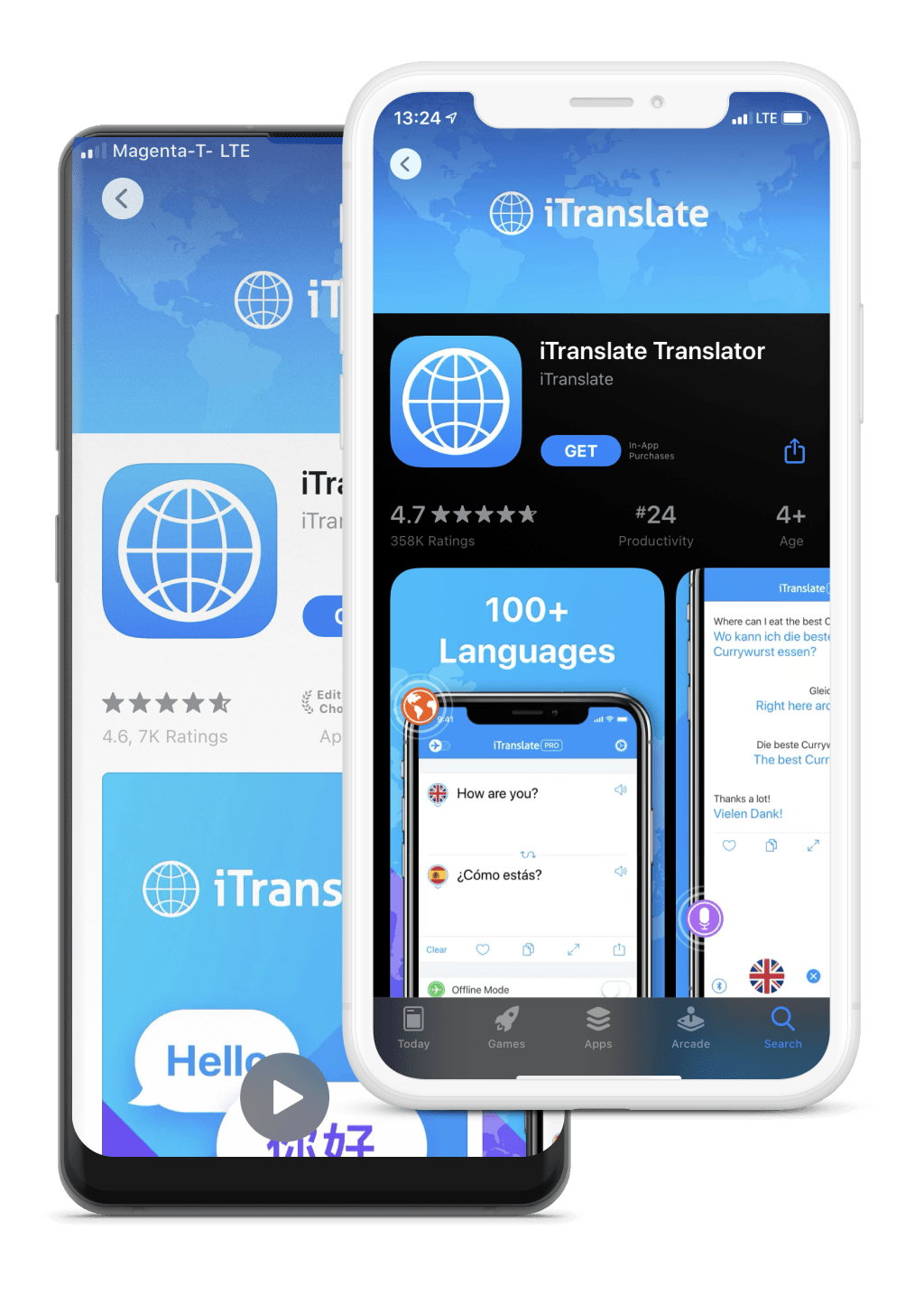 Thank you for your message!
We will get in touch with you soon.
By continuing to browse the site you are agreeing to our use of cookies.